Aerojet Rocketdyne has reported two significant milestones have been reached in the development of the 3D printed AR1 rocket engine. Following successful hot fire tests, the engine also completed its Critical Design Review (CDR).
As a result, the AR1 engine is on track for certification in 2019 in its bid to replace the Russian made RD-180 rocket engine. The RD-180 is currently used to launch most U.S payloads into space. However, Aerojet has significant competition in the form of aerospace manufacturer Blue Origin and its BE-4 engine. 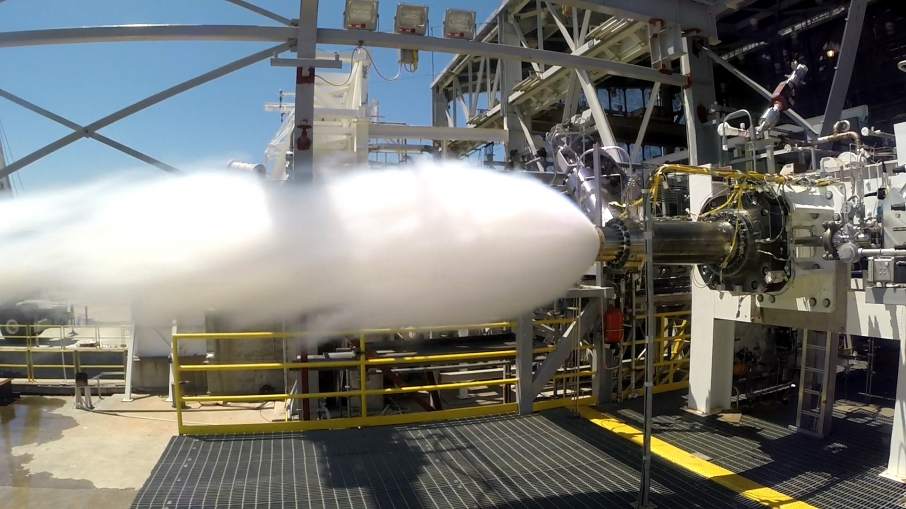 According to Californian company, Aerojet Rocketdyne, “AR1 is the lowest-risk, lowest-cost-to-the-taxpayer and fastest path to eliminating U.S. dependence on foreign suppliers.” 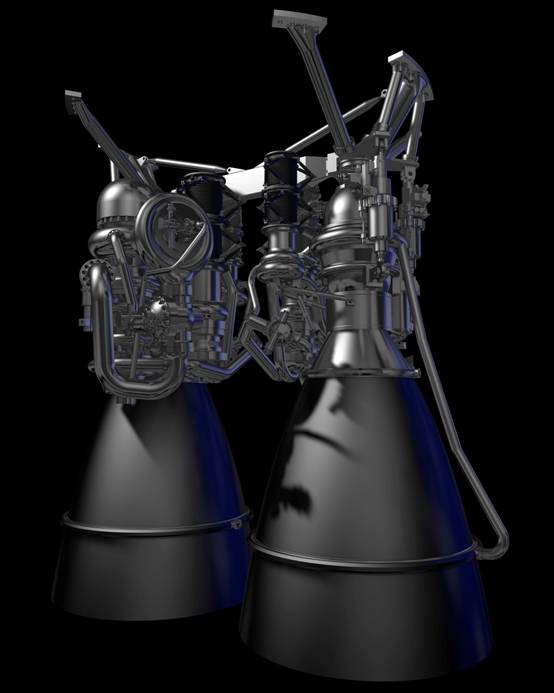 3D printed component
The AR1’s preburner which drives the engine’s turbomachinary was built using 3D printing and features Aerojet Rocketdyne’s “proprietary Mondaloy™ high-strength, burn resistant nickel-based super alloy.”
Aerojet Rocketdyne is certainly familiar with additive manufacturing as the space company recently 3D printed a copper thrust chamber for its RL-10 rocket engine. The thrust chamber also reached an important milestone of its own by passing hot-fire testing.
On the other side of the scale, an MIT Rocket Team managed to fire a 3D printed plastic rocket created on an FDM printer. 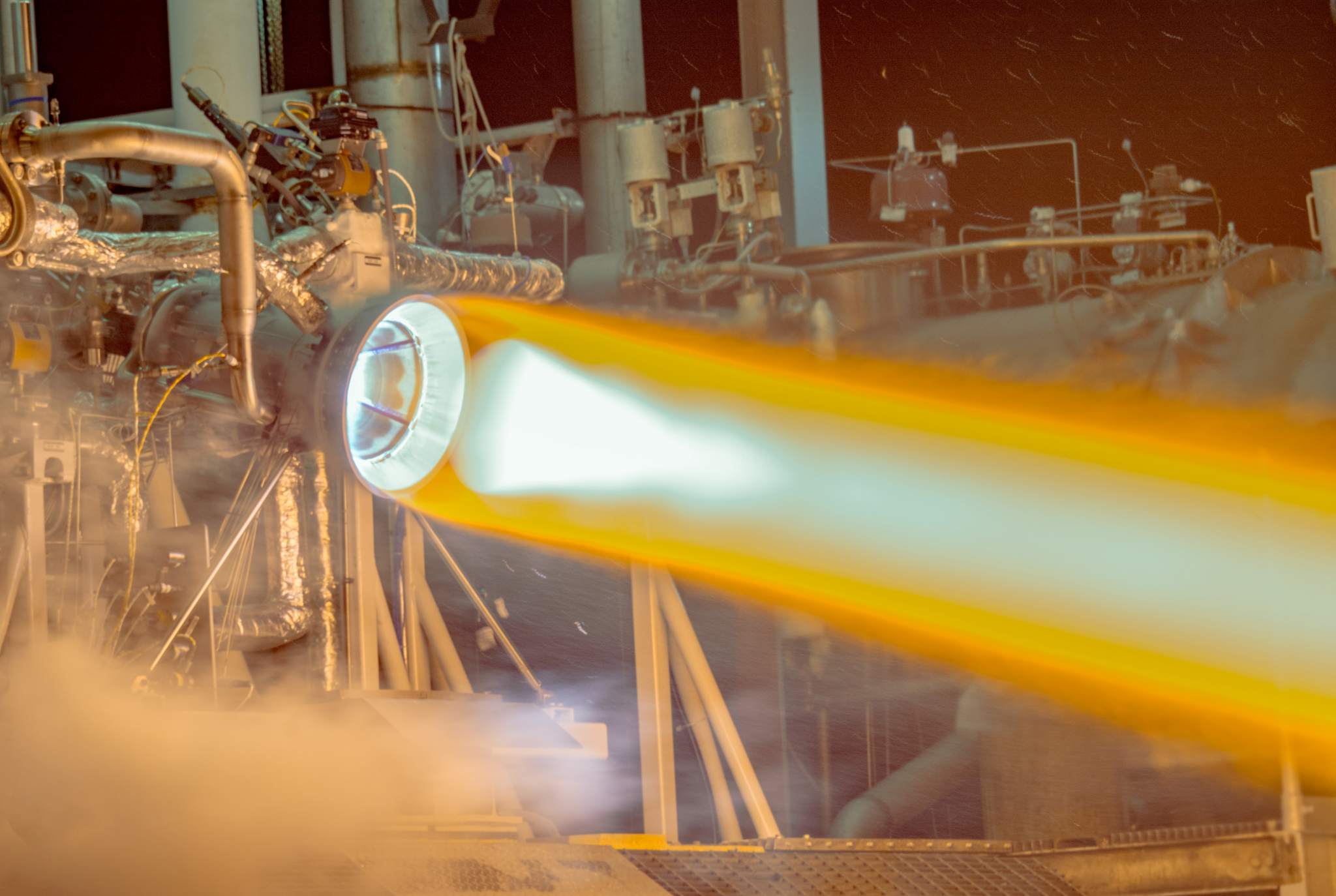 Fulfilling the congressional mandate
This latest development milestone demonstrates another step closer to “fulfill the congressional mandate to end U.S. dependence on Russian engine technology for military launches.”
Julie Van Kleeck, vice president of Advanced Space and Launch Programs and Strategy at Aerojet Rocketdyne explains how 3D printing has enabled the company to reach these milestones. As she says,

Mondaloy 200™ alloy is the perfect material to use in the AR1, particularly when combined with 3-D printing, because it eliminates the need for exotic metal coatings currently used in the Russian-made RD-180 engine that the AR1 is designed to replace.

Aerojet Rocketdyne CEO and President Eileen Drake is confident the company will reach its congressional target, “this important milestone keeps AR1 squarely on track for flight readiness in 2019.” 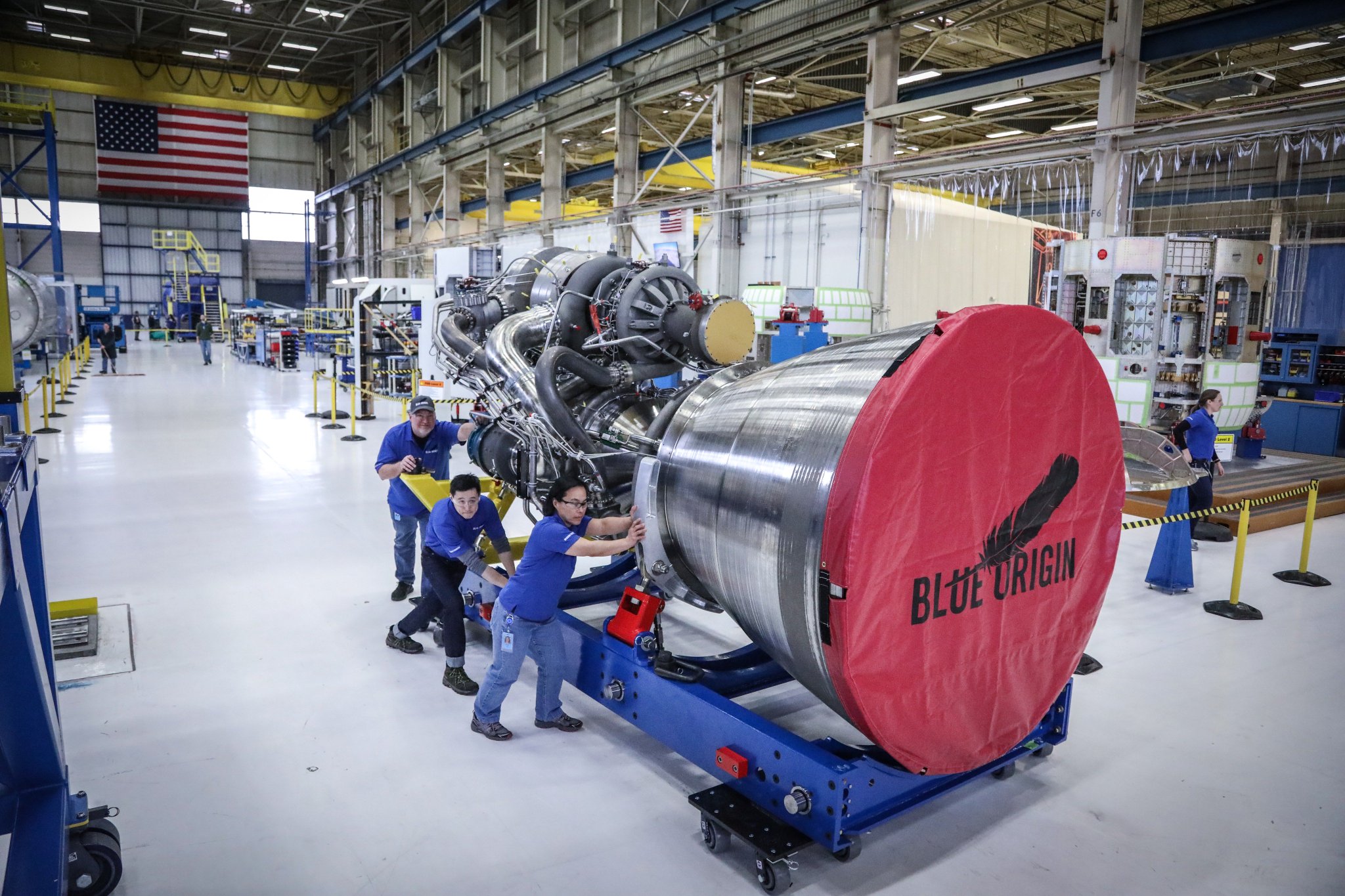 Critical Design Review (CDR)
To complete the Critical Design Review Aerojet Rocketdyne had to validate its production processes, including the use of 3D printing. With the technology often cited as difficult to certify in comparison to conventional manufacturing techniques, if not purely for the fact it is more contemporary, passing this milestone was a significant feat.
In order to pass the review, Aerojet Rocketdyne may have benefited from its recently announced partnership with Sigma Labs. Sigma Labs is the creator of PrintRite software which can certify additive manufactured parts thereby making validation easier. By passing this latest CDR, the engine design team has now completed 22 component reviews leading up to the final engine qualification aimed for 2019.
CEO Eileen Drake explains that this milestone means the engine design is now finalized and confirmed before stating the company is “ready to build our first engine for qualification and certification