It took awhile, but those sci-fi dreams of yesteryear are starting to take shape today. The New Space industry is just starting to get off the ground, with the first commercial 3D printer headed to the ISS as we speak and Enterprise In Space working to lay the groundwork for New Space education. Further driving the New Space space is Rocket Lab, whose 3D printed, battery-powered electric engine is the first new rocket propulsion system developed in 50 years. Now that the company has completed qualification tests of its small launch vehicle, Electron, Rocket Lab is set to send the first 3D printed rocket engine into space in the middle of this year. 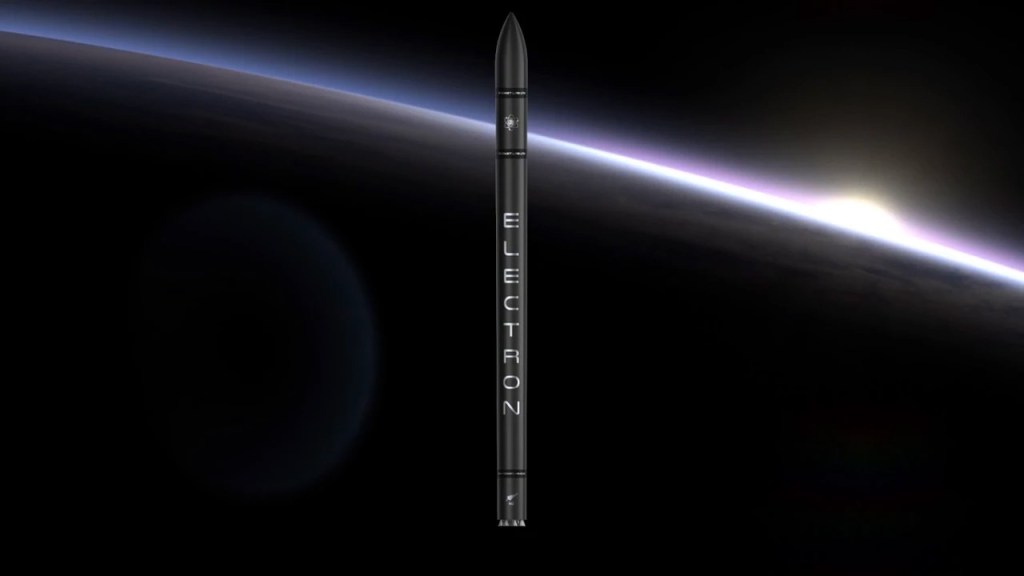 The two-stage Electron spacecraft is designed to carry a payload of 150kg into Earth orbit, making it ideal for small satellites. The heart of Electron is its 4,600lbf Rutherford liquid engine, which uses lithium-polymer batteries to power brushless DC motors to drive liquid oxygen and kerosene propellants into the combustion chamber. The first stage relies on nine of these engines, while the second stage uses only one Rutheford with an extended nozzle.

To create the thrust chamber, injector, turbopumps, and main propellant valves, Rocket Lab relied on Arcam’s electron beam melting technology, 3D printing the components from titanium alloys. Though most of the cost savings come from the use of the electric battery, altogether these innovations have reduced the cost of launching the rocket to just $4.9 million per launch (compared to SpaceX’s $54 million and ULA’s $225 million). These savings could potentially be passed onto the customer, making it less expensive to send small payloads into space.

On March 22, Rocket Lab announced that the Rutheford had completed its qualification tests, publishing the above video of a hot fire test in which the engine was fired for more than two and a half minutes. As a result, the company has planned to launch Electron from their site in New Zealand in the middle of this year. If all goes well, Electron will send satellites made by Spire into Earth orbit over the course of twelve missions from late 2016 to 2017. Rocket Lab Chief Executive Peter Beck said of the news, “We are seeing the vehicle come together, and are looking to move to manufacturing at quantity for both our test and commercial flights.”
The news is important, to say the least. With numerous companies changing the way that we get to (and from) space, we’re about to see the evolution of a completely new era of space travel, commerce, and even civilization. Now, if only we could all stop fighting about what drives us apart and start focusing on what brings us together, we could meet some aliens by the end of 2030. Who’s with me?